Phrasal verbs are very common in English, especially in more informal contexts. They are made up of a verb and a particle or, sometimes, two particles. The particle often changes the meaning of the verb. A phrasal verb has a meaning which is different from the original verb. That’s what makes them fun, but confusing. You may need to try to guess the meaning from the context, or, failing that, look it up in a dictionary.

As the name suggests, a phrasal verb is composed of two or three words, including a verb and an adverb or preposition. Generally, the meaning of the phrasal verb is not very obvious from the main verb.

1. Answer for: to be answerable for
Example: If one makes mistake then one should be ready to answer for it.

2. Ask after: to inquire about
Example: Jimmy had to contact branch office to ask after the delay in the process.

3. Attend on: to serve
Example: We should not forget to attend on our grandparents in their old age.

4. Back out: to choose not to do something agreed
Example: After his father had refused him, he backed out of picnic plan.

5. Back up: to support
Example: I couldn’t have solved this issue without your back up.

6. Bear down: to press down heavily
Example: The snow bore down on the roof.

7. Blow over: to pass without harming
Example: My headache finally blew over.

8. Bound for: going to a destination
Example: This train is bound for London.

9. Break down (of machinery) : to stop working
Example: Our car broke down on the way of Paris.

10. Break down: to lose control emotionally
Example: The old lady broke down when heard news of her son’s death.

11. Break into: to enter illegally
Example: Last night, some thieves broke into our neighbor’s house.

12. Break out: to start (of disease or war etc.)
Example: In Southern China, the swine flu has broken out.

13. Break up (of relationship) : to end/separate
Example: Alex and Alley broke up after 5 year’s long relationship.

14. Bring about: to cause to happen
Example: This injury on my hand brought about skin infection to my whole body.

15. Bring down: to reduce
Example: Carelessness in studies brings down the performance of student in exam.

16. Bring up: to raise, to rear
Example: After My parent’s death in an accident, I was brought up by my grandparents.

17. Call for: to demand
Example: The Company workers called for extra wages.

18. Call off: to cancel
Example: Due to heavy rainfall, we had to call off our picnic plan.

19. Call on: to pay a visit
Example: The Rural development minister calls on rural areas every month.

20. Call up: to recall
Example: Although Rosy is an atheist, she calls up God when in trouble.

21. Carry on: to continue
Example: After rain had stopped, we carried on our party on roof.

22. Carry out: to execute
Example: The Supervisor carried out all the instructions carefully given by Manager.

23. Catch up (with): to stop being behind
Example: Though Michael took admission in midsession, he caught up with his classmates in final exams.

24. Clear someone of: to free from blame
Example: The Court has cleared him of all the charges leveled against him.

25. Come about: to happen
Example: What came about last night? I had heard something.

26. Come across: to meet by chance
Example: Yesterday, while wandering in the market, I came across my old school friend.

Fill in the blanks with appropriate phrasal verbs and prepositions. 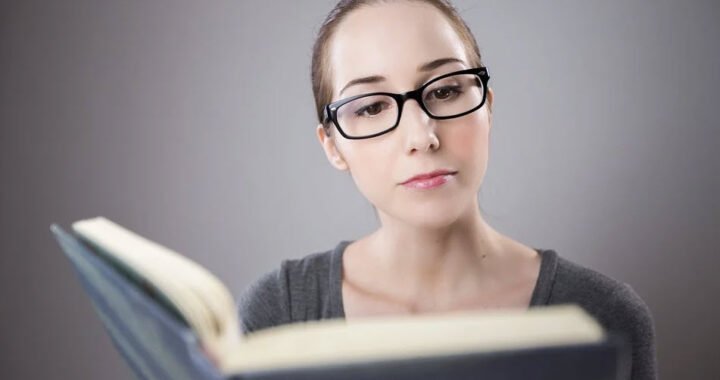 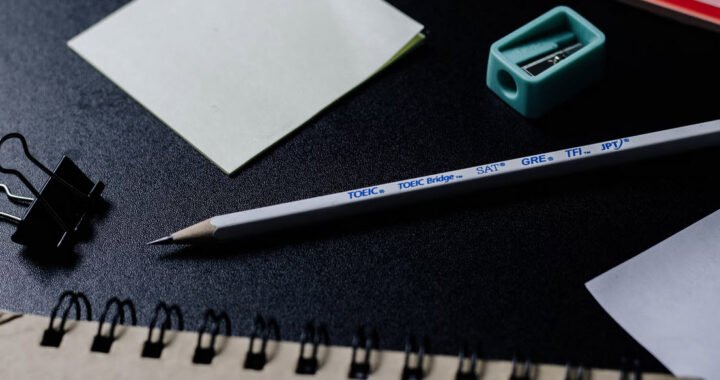 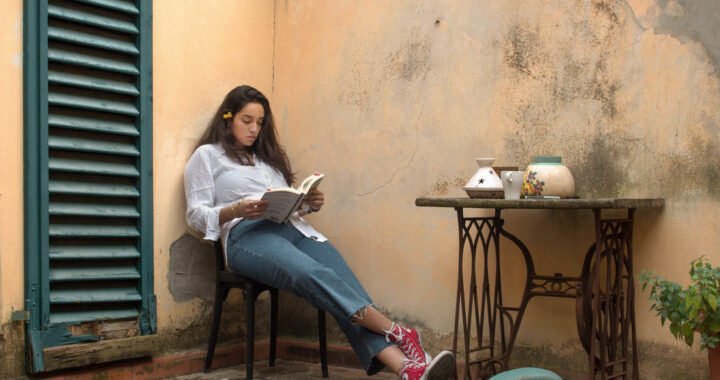 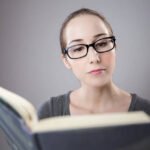 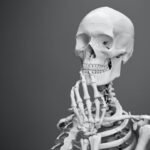 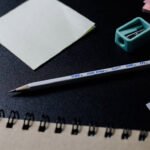 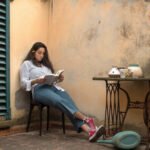 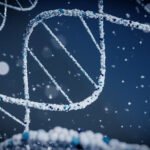 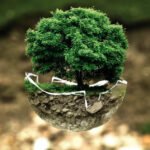 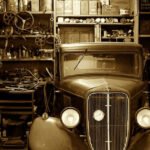 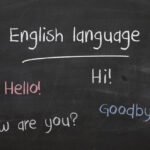 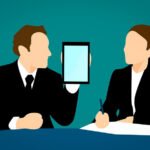 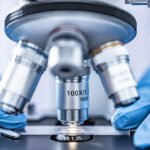 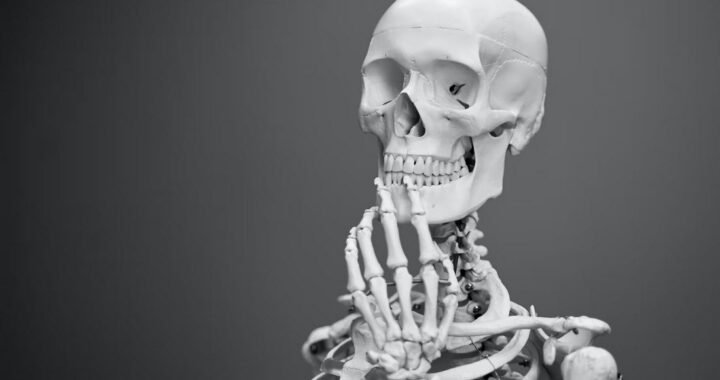